Michael D. Austin Unique, Non-Executive Board Advisor and Director for Special Companies of 7 to 8 Figure Valuations

Expert business strategies for each scenario, meant for your ‘long game’. Crafted with you by a cross-disciplinary, seasoned, innovative entrepreneur with 3+ decades of firsts as a guiding hand for positive impacts in many fields.
“Having now built, sold and turned around a whole raft of businesses around the globe, Michael is now looking to add just a few very thoughtfully selected Non-Executive positions to his already impressive portfolio, where a business can truly benefit from him energising a large project, turning around a failing one, or simply leveraging such a clarity of mind in a growing business.” 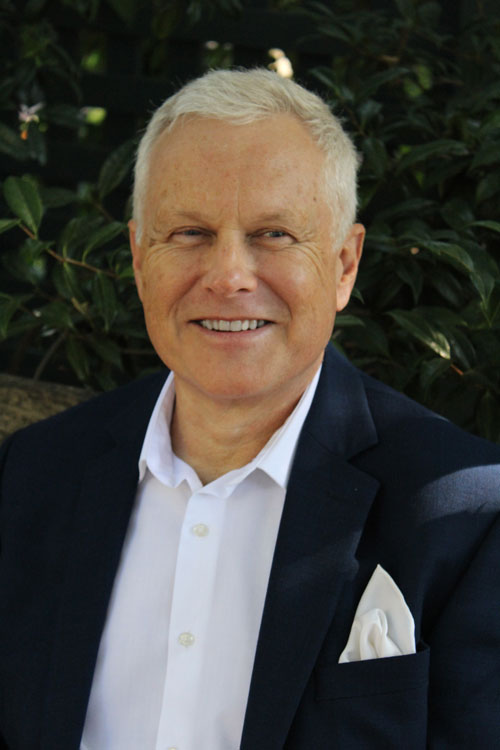 Michael values his experience and expertise in these roles:

Here are some highlights of what I have already accomplished, as well as what I am doing:

All rights to all content are reserved: © and TM 2022 The Soul Rider LLC.